Smart cities are changing the world.

When you think of real-time, data-driven experiences and modern applications to accomplish tasks faster and easier, your local town or city government probably doesn’t come to mind. But municipal government is starting to embrace digital transformation and therefore data governance.

Municipal government has never been an area in which to look for tech innovation. Perpetually strapped for resources and budget, often relying on legacy applications and infrastructure, and perfectly happy being available during regular business hours (save for emergency responders), most municipal governments lacked the ability and motivation to (as they say in the private sector) digitally transform. Then an odd thing happened – the rest of the world started transforming.

If you shop at a retailer that doesn’t deliver a modern, personalized experience, thousands more retailers are just a click away. But people rarely pick up and move to a new city because the new city offers a better website or mobile app. The motivation for municipal governments to transform simply isn’t there in the same way it is for the private sector.

But there are some things many city residents care about deeply: public safety, quality of life, how their tax dollars are spent, and the ability to do business with their local government when they want, not when it’s convenient for the municipality. And much like the private sector, better decisions around all of these concerns can be made when accurate, timely data is available to help inform them.

Digital Transformation in Municipal Government: Being “Smart” About It

The ability to serve constituents easily and efficiently is of increasing importance and a key objective of digital transformation in municipal government. It’s a direct result of the data-driven customer experiences that are increasingly the norm in the private sector.

Residents want the ability to pay their taxes online, report a pothole from their phone, and generally make it easier to interact with their local officials and services. This can be accomplished with dashboards and constituent portals.

The smart cities movement refers to the broad effort of municipal governments to incorporate sensors, data collection and analysis to improve responses to everything from rush-hour traffic to air quality to crime prevention. When the McKinsey Global Institute examined smart technologies that could be deployed by cities, it found that the public sector would be the natural owner of 70 percent of the applications it reviewed.

“Cities are getting in on the data game,” says Danny Sandwell, product marketing director at erwin, Inc. And with information serving as the lifeblood of many of these projects, the effectiveness of the services offered, the return on the investments in hardware and software, and the happiness of the users all depend on timely, accurate and effective data.

These initiatives present a pretty radical departure from the way cities have traditionally been managed.

A constituent portal, for example, requires that users can be identified, authenticated and then have access to information that resides in various departments, such as the tax collector to view and pay taxes, the building department to view a building permit, and the parking authority to manage public parking permits.

For many municipalities, this is uncharted territory. 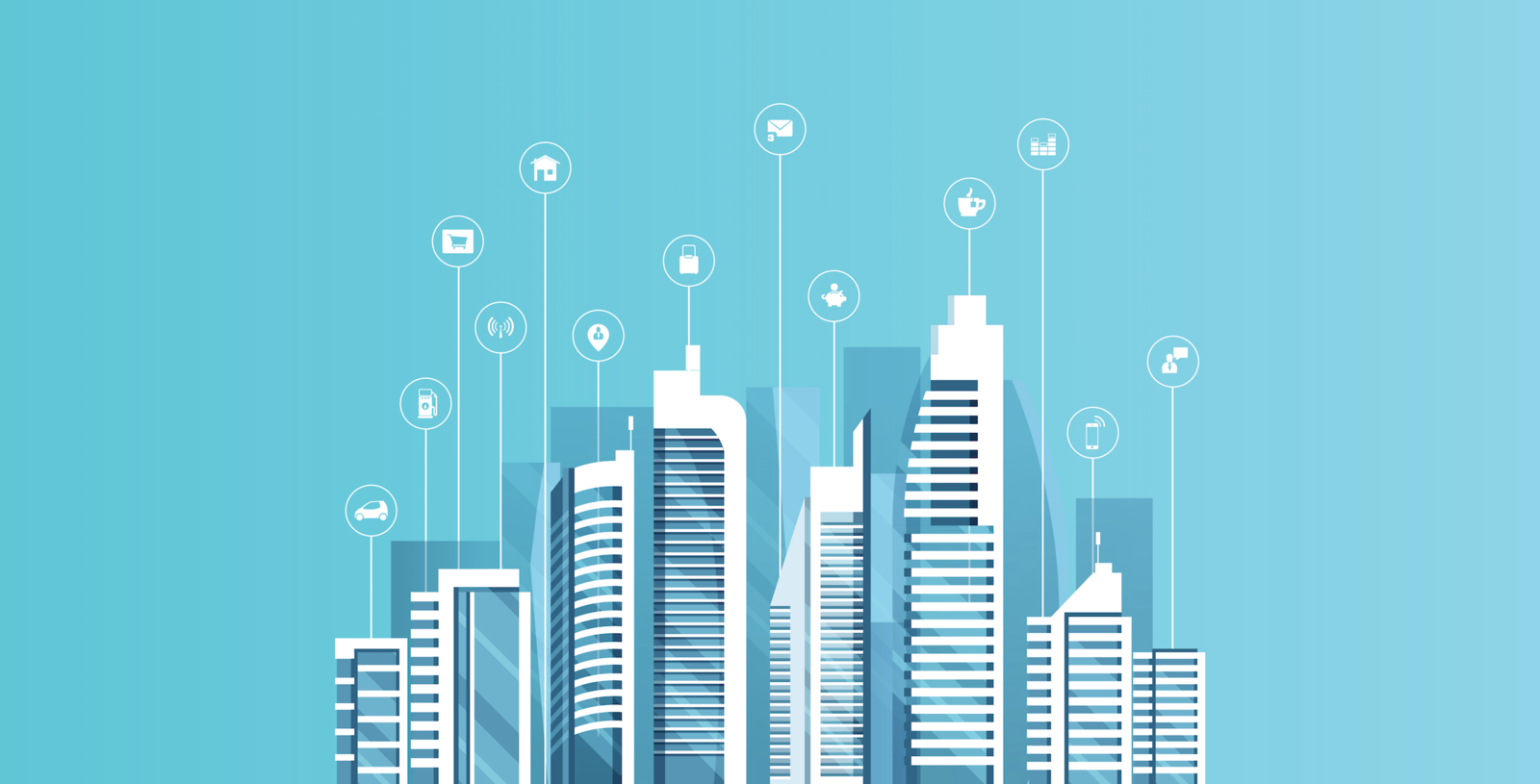 The efficiencies offered by smart city technologies only exist if the data leads to a proper allocation of resources.

If you can identify an increase in crime in a certain neighborhood, for example, you can increase police patrols in response. But if the data is inaccurate, those patrols are wasted while other neighborhoods experience a rise in crime.

Now that they’re in the data game, it’s time for municipal governments to understand data governance – the driving force behind any successful data-driven operation. When you have the ability to understand all of the information related to a piece of data, you have more confidence in how it is analyzed, used and protected.

Data governance doesn’t take place at a single application or in the data warehouse. It needs to be woven into the enterprise architecture and processes of the municipality to ensure data is accurate, timely and accessible to those who need it (and inaccessible to everyone else).

When this all comes together – good data, solid analytics and improved services for residents – the results can be quite striking. New efficiencies will make municipal governments better stewards of tax dollars. An improved quality of life can lift tax revenue by making the city more appealing to citizens and developers.

There’s a lot for cities to gain if they get in the data game. And truly smart cities will make sure they play the game right with effective data governance.